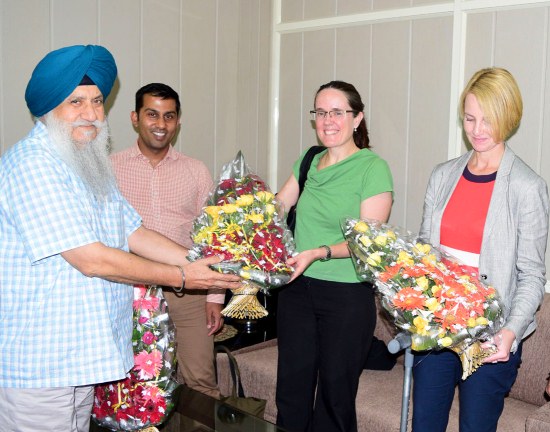 A delegation from Australian led by  Tracey Macmillan, Assistant Director, Country Information Section, Department of Foreign Affairs and Trade, Australia, called on Dr. G.S Walia, Vice-Chancellor, Khalsa University, Amritsar. They discussed the educational scenario in India and Australia and how the students from India are looking to Australia for the higher and professional education.

Earlier the delegation was welcomed by Dr. Walia who gave a brief history of Khalsa College Charitable Society and its institutions. They discussed democratic institutions that play a vital role in the progress of the society, sturdy, hardworking, entrepreneuring people of Punjab who have gone to every corner of the world and have scripted success stories.

Matter including how the women education in Punjab have taken was also part of dialogues. Dr. Walia also informed the Australian delegation about the education and health services in the State. “State has seen rapid growth in higher education and health services particularly in the private sector in the last decade or so”, said Dr. Walia. He also informed the delegation about the NGOs like Sarbat Da Bhala which have come to play an important role in the health sector in the state.

Talking on the issues of unemployment, VC informed the delegation that the state had passed through stagnancy for the last four decades and no new major industry has come up in border state of Punjab due to the discriminatory policies of the successive central government for granting subsidies to the neighbouring States. The state produces a large pool of human resources with excellent entrepreneurship skills but they have to seek employment in the industrial towns of Bangalore, Hyderabad, Noida or Gurgaon in India or they migrate to foreign countries for employment. The State Government has been facing major economic challenges due to introduction of GST regime and demonetization which took place in November 2016, said he. Deputy Director PR, DS Rataul, Manager Projects, Kaveri Singh were present. 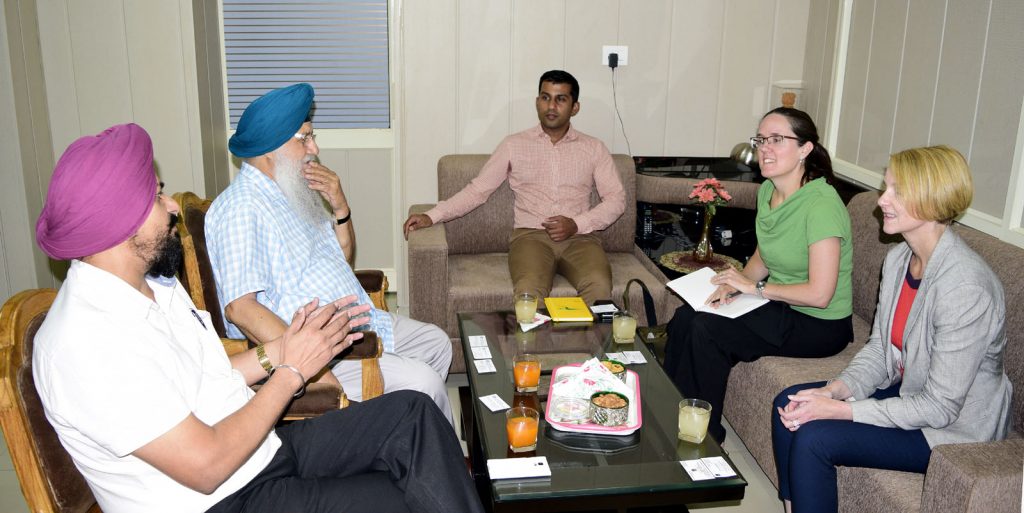 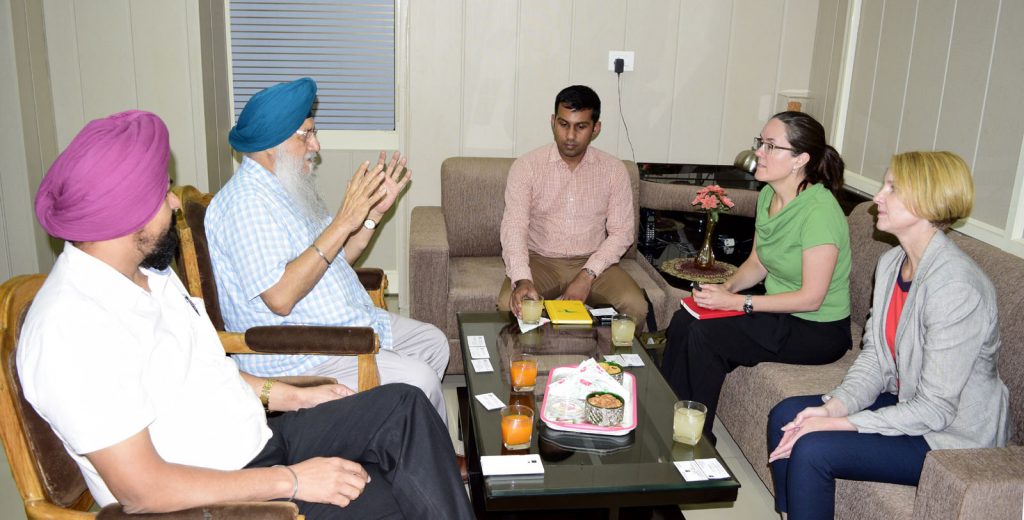 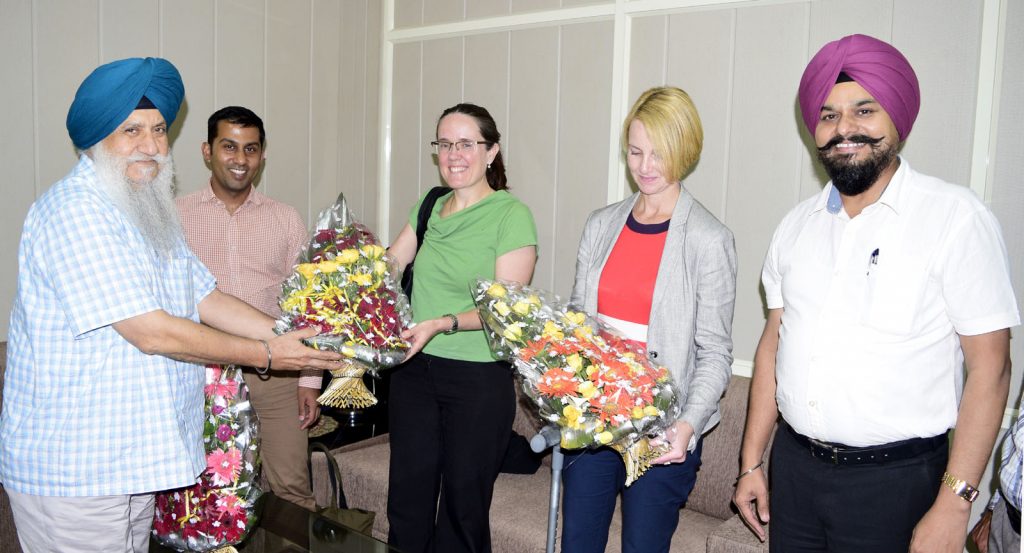