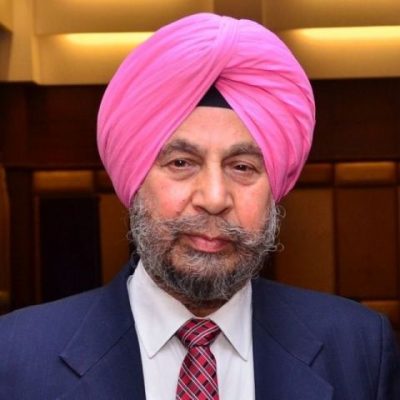 After serving government colleges in Punjab as lecturer, got an assignment in Nigeria.

He came back to India in 1986 to join Guru Nanak Dev University, Amritsar as a lecturer.  Worth mentioning is that he was selected in absentia with advance increments purely on the basis of his merit. Rose to the post of reader in 1988 and then Professor in 1994. He has worked on different positions as Head of the Department, Dean Faculty and Chairman, Research Degree Committees. He has published more than 100 Research papers at National and International levels and authored 4 books and has guided 23 Ph.Ds. Dr. Singh has visited foreign countries to take part in seminars, conferences, workshops and presented research papers. Some of them are Glasgow (England) in 1986, Olympic Scientific Congress (Seoul) in 1988, world congress of Sociology Madrid in 1990, Olympic Congress, Brisbane in 2000 and Common Wealth Games Conference, New Delhi in 2010.

He has been an excellent sportsman and was National Champion from 1972 to 1977 in the game of Volleyball. Under his captainship in 1976 the Punjab team won National Championship, apart from other inter university competitions. In sports administration, he has made a mark and lead GNDU to win prestigious Molana Abdul Kalam Trophy awarded by President of India from 1995 till his retirement in 2011 which is a rare feet to his  credit in India. After retirement from GNDU, joined Sri Guru Granth Sahib University, Fatehgarh Sahib till April 23, 2017 and served the University as Dean Academic Affairs. Being an ardent lover of sports and an able administrator, he started an academy of hockey in the University at Fatehgarh Sahib and 9 of the girls are now playing for India.